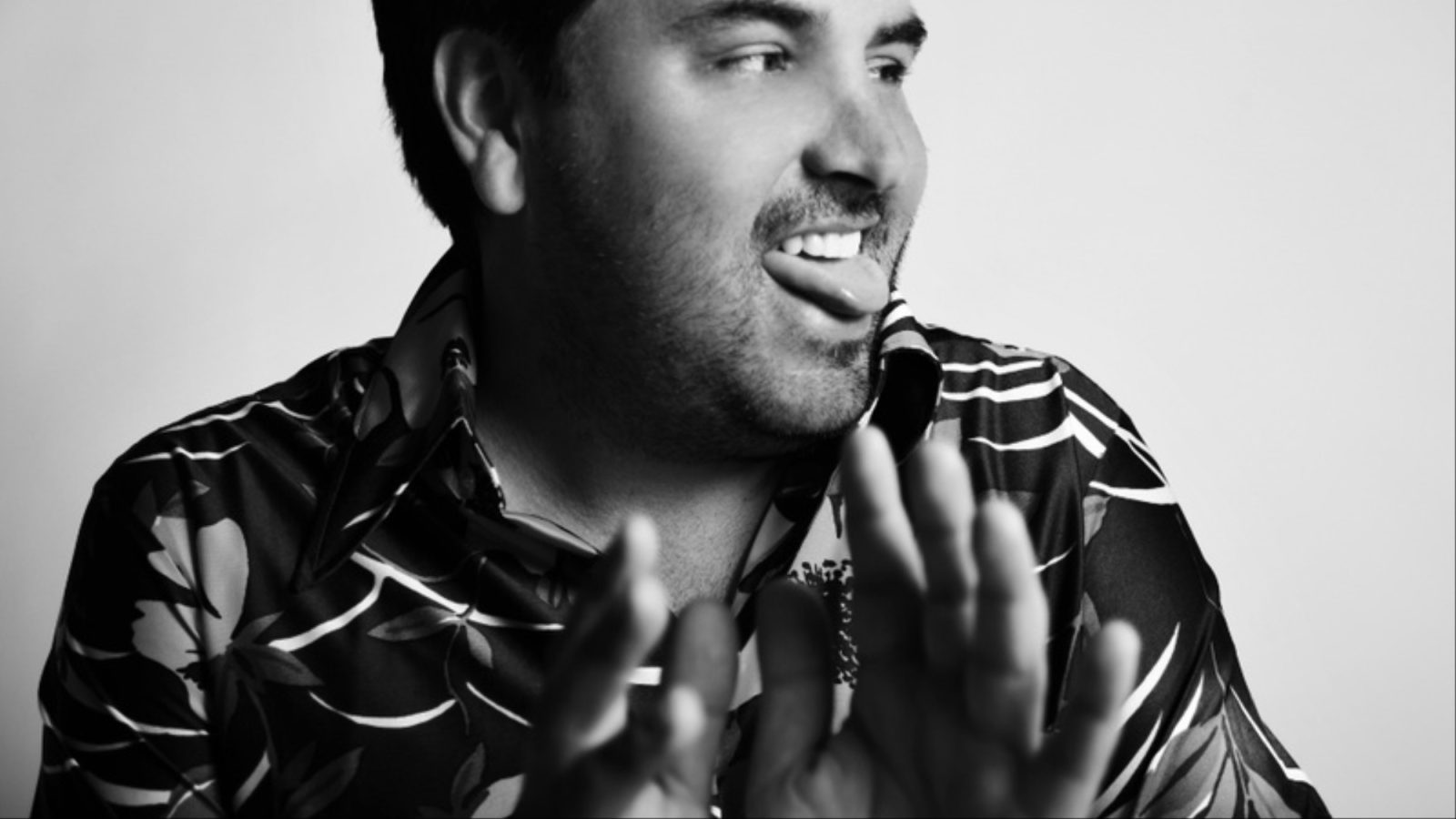 James “Disco” Donnie Estopinal started a small electronic dance music production company in 1994, never imagining it would become one of the most prestigious EDM production companies in the world, selling over 10 million tickets and producing over 10,000 live events. With success like this, it’s no wonder that companies like Insomniac Events and SFX Entertainment wanted to invest in a piece of the company.

The company’s retention rate is 6.5 years, more than double the national average for people who work in the arts and entertainment industry. Most might be shocked to find out Disco Donnie Presents is run by 12 core employees who work remotely all over the U.S. How does the man do it? Estopinal said his management skills began over two decades ago when he started working as a waiter at Bennigan’s.

“It’s a people job. It’s not something you could just read out of a book and think, ‘Oh, let’s handle this situation this way.’ You have to have real-life applications and the experience to be able to pull it off.”

Within a five-year timespan, Estopinal worked his way up the chain, ending as a regional trainer. The philosophy at the restaurant encouraged and enforced managers to learn every job so leaders would be able to put themselves in the shoes of their employees.

“I learned at an early age how important it is to be part of the team and how much hard work meant in a leadership position.”

These past experiences influenced how he manages his multi-million dollar company.  As a leader, Estopinal, likes to ask for his employees’ input on most decisions. It’s his open-door policy that makes his team stick around.

“I’ve never tried to hold any of them back. I want what’s best for my team. The ones that have left, I’ve been active with them. I’ve actually given job recommendations so they can grow, because it’s something they want to do. If you have another opportunity that makes sense for you, let me know. We can discuss it, and I’ll help you get it.”

Additionally, he doesn’t micromanage his employees. He believes in giving them long training periods that will result in growth and confidence.

“My philosophy is you’ve got to let them make their own mistakes and hold them accountable.”

He believes that if you’re going to talk the talk, you have to walk the walk, because ultimately your employees are going to mimic your actions. Estopinal observed this phenomenon as president of his college fraternity when it came to mowing the lawn. After watching their president sweat in the hot sun, his fellow brothers never “forgot” their shifts again.

“When I was younger and doing shows, I was more intense and very on edge. It was an act I put on as a promoter so no one would bug me. In the last 15 years, I learned to calm down and realize people are going to imitate the way you act. If you’re calm and cool, they will do that as well. If they see you out there moving the sandbags and fence, they will mirror you.”

As a result, these attitudes have trickled down into the company’s work culture and environment.  “You want to show them we are going to treat everyone with respect and do it the right way. That’s how I think it trickles down. It’s nothing that will come out of an employee handbook. That’s just the way we conduct business.”

Although new hires are rare within the company, Estopinal can usually tell right away if a person will be right for the position. Now, with several hundred live events a year spanning over 100 locations worldwide, constant communication is important within the company. If you’re not on top of things, you’ll fail quickly, which is why employees like Michele Servais are so vital to Disco Donnie Presents. Maybe what made Servais so successful is she wasn’t afraid to jump in and learn how to do everyone’s job.

“She started doing it better than I could do it,” said Estopinal. “It was great for me. It meant everything was getting taken care of. I’d put her up against anyone out there. She’s irreplaceable.”

Most of the jobs within the company are high-pressure and mistakes are going to happen. Estopinal gave advice for addressing these blunders. “There are all kinds of dynamics going on—you just have to operate around it. Make sure everybody knows how important they are, but a mistake was made. I make mistakes. They’re going to make more mistakes, but we just have to get better.”

Ultimately, he wants to make sure his team will be prepared to work and prosper in the industry long after he retires and carry on the customer service Disco Donnie Presents is known for.

“I’m not going to be able to do this forever, but I want to put these people on the right career paths so when I’m gone, they’ll still be part of the industry. When they go forth, they will still be a little part of me.”